2. Thief in the Night 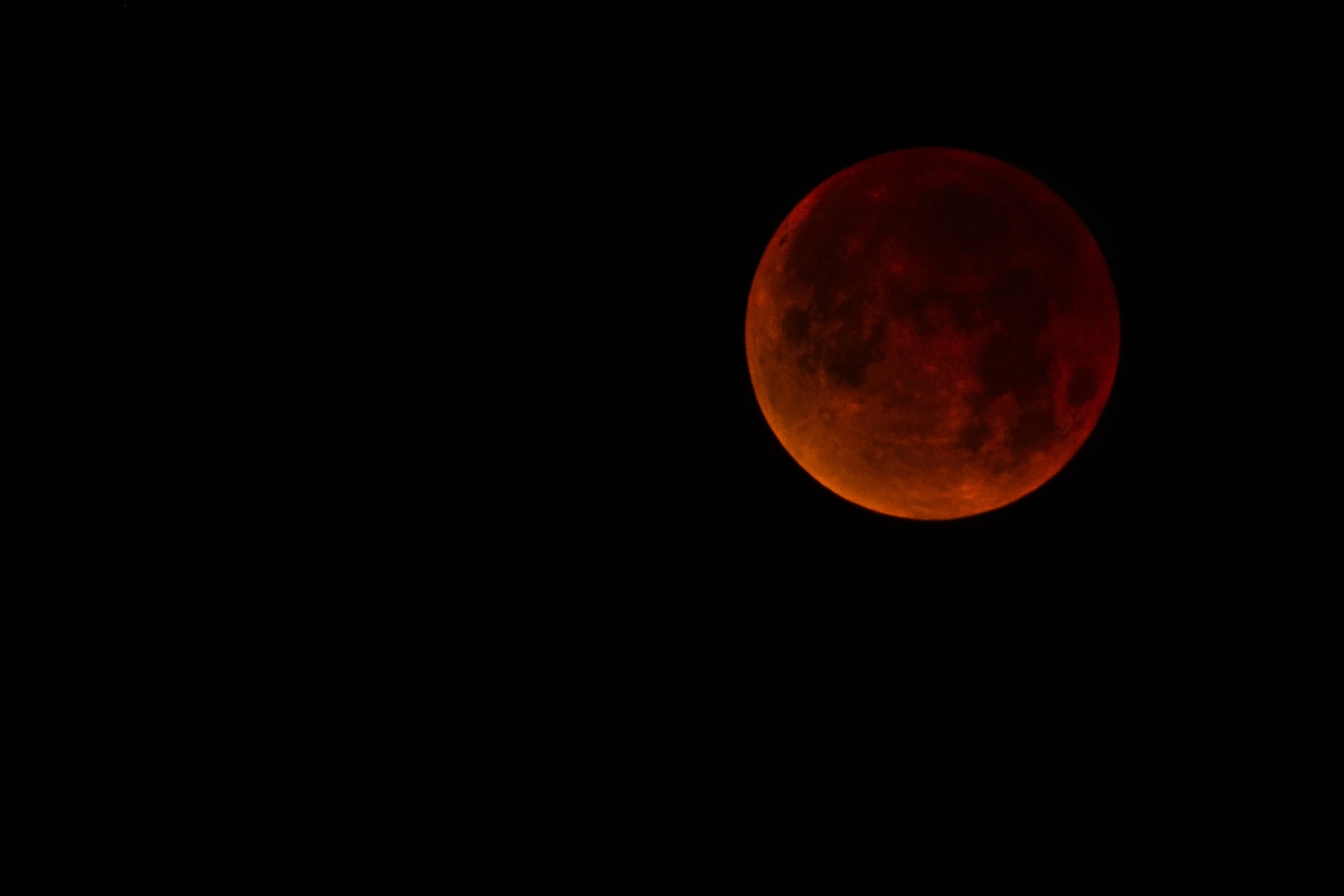 PREVIOUS | The Fall and Promised Restoration of Mankind

The Thief in the Night

The Scriptures foretold of a day when the Messiah, a saviour, would be sent from heaven to save from sin all those who would believe in Him. Supernatural detail was recorded, with over 100 prophecies foretelling how this would occur. Despite this foresight, when the appointed time arrived most people rejected Him or didn’t understand who He was. The manifest author of life was rejected by the same creation he came to restore. Now, therefore, with Christ’s return and the establishment of the Kingdom of God quickly approaching, understanding the times in which we live is of paramount importance.

“I make known the end from the beginning, from ancient times, what is still to come.”

During the time when Jesus walked the earth, He often taught spiritual realities through relatable parables. These parables would typically conceal knowledge from those with an unreceptive heart while revealing the kingdom of God to others. In this way, he likened His return to earth to a thief in the night, unexpected by most but foreseeable to those who are awake and watching.

“Blessed are those servants whom the master finds awake when he comes.”

These accounts were recorded in Scripture to serve as a warning to those who lived in the generation of His return. Many will be caught off guard who are spiritually asleep. But He said that those who were awake would be watching, waiting, and expecting His return, as the sequence of foretold events continued towards its fulfilment.

“But you, brothers, are not in darkness, that the Day should overtake you like a thief. You are all the sons of light and the sons of the day. We are not of the night, or of darkness.”

He explained that He would be returning as a master to reward those who had served Him, and as a thief bringing sudden destruction upon those who thought they were safe in their own ways. This cautionary parable highlights how important it is that we are intentional about understanding and applying God’s Word as His return approaches.

“This also, knowing the time, that it is already time to awake out of sleep; for now our salvation is nearer than when we believed.”

For those who are awake and understand what is to come, it is both a responsibility and a privilege to warn others of the inevitable events leading to the Kingdom of God on earth, a time when fates will be revealed – and sealed for all eternity.

“Awake to righteousness, and sin not; for some have not the knowledge of God: I speak this to your shame.”

NEXT | SIGNS OF THE TIMES
END X
Welcome to the show
This website outlines the major topics covered in the live presentation, Armageddon: Return of the Christ which is currently in development.
If you are skilled in multimedia, web administration or design and would be interested in helping out, please use our contact page as we would love to hear from you.