1. The Fall and Promised Restoration of Mankind 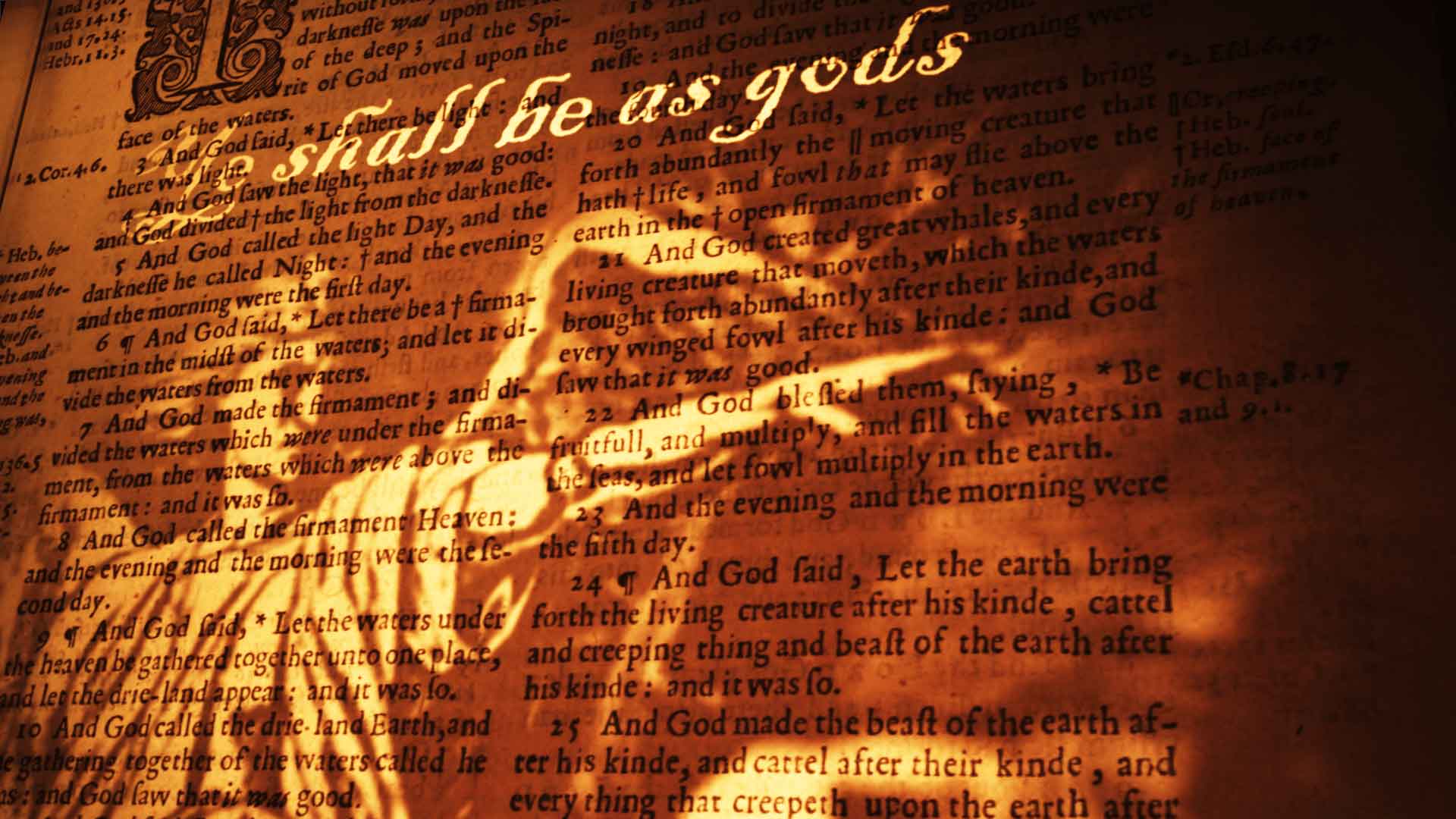 The Fall and Promised Restoration of Mankind

In the beginning, God created the heavens and the earth and all that is on the earth, and He said that it was good. He created man in His image, reaching down into the dust, carefully moulding him in His likeness, breathing His Spirit of life into him. God also created a partner for man, woman, who was together with him in God’s likeness but unique and beautiful. He made mankind special from all other creation and had a very close relationship with the first man, Adam, and his wife, Eve.

In God’s love, He allowed Adam and Eve the free will to choose any path, even if their choice led them away from Him. Instead of trusting only God’s voice, they were swayed by the voice of deception, ultimately leading to sin, the fall of mankind, and death. Sin created a barrier between man and God, mankind’s consequence for disobeying the guidance of their loving Father.

Immediately after the fall, God began to reveal His plan of redemption – how He would restore the broken relationship caused by disobedience. Scripture documents God’s testimony from earliest times, establishing covenant with Israel, telling their prophets of a Saviour who was to come. Israel’s true King would be born in Bethlehem of Judea through the line of Abraham, Isaac and Jacob. For God had promised long ago that through Abraham’s line, all the families of the earth would be blessed. And in His chosen Messiah, His only begotten Son by a virgin, God himself would bear the consequence of man’s sin, forgive his rebellion, and restore mankind to Himself. Yet despite the Scripture faithfully foretelling His coming, by God’s own design, Jesus Christ was rejected by Israel’s leaders of that generation and nailed to a cross.

“I have spoken these things to you so that you might have peace in Me. In the world you shall have tribulation, but be of good cheer. I have overcome the world.”

Nevertheless, it was through this very death that God fulfilled His prophetic promise to become the sacrifice for sin once and for all. By this supreme loving act, Jesus Christ paid the price for our iniquities and fulfilled His promise to redeem from sin all those who through faith accept His offer of salvation. The Good News declares that with Christ’s victory over sin and death, mankind once again has access to God and to eternal life at the restoration of all things (Acts 3:21-22). As the hour to redemption or destruction quickly approaches, the Scriptures reveal the future to His servants, who are pleading with those who are still spiritually asleep to wake up.

Biblical Scripture continues to speak through these prophetic warnings to those who have an ear to hear. Although tragically, most of mankind will continue to reject and revolt against God’s testimony, which lays bare the designs and ambitions of evil spiritual principalities and powers who seek to destroy humanity and replace His position.

“..And the Lord God of the holy prophets sent His angel to show to His servants the things which must shortly be done.”

Though the devil’s plan was defeated at the cross, the antichrist spirit seeks to restrain any reminder of God’s divine plan of redemption, including the primary recipient and conduit of His words and covenants, Israel. Spiritual and earthly powers align to replace freedom with control, subverting God’s righteousness in society, funnelling all who reject the warnings of a loving Saviour into a path of destruction.

As prophesied in Scripture, God will cause the nations of the world who have rejected His open arms and pierced hands to come against the nation of Israel in the great and dreadful day of the Lord. There they will be judged at the culmination of mankind’s rebellion against God Almighty and His covenant people –

in a battle called Armageddon: Return of the Christ.

“And he gathered them into a place called in the Hebrew tongue Armageddon.”

NEXT | THIEF IN THE NIGHT
END X
Welcome to the show
This website outlines the major topics covered in the live presentation, Armageddon: Return of the Christ which is currently in development.
If you are skilled in multimedia, web administration or design and would be interested in helping out, please use our contact page as we would love to hear from you.