3. Signs of the Times

The Beginning of Birth Pains
Catalysts of Rapid Change 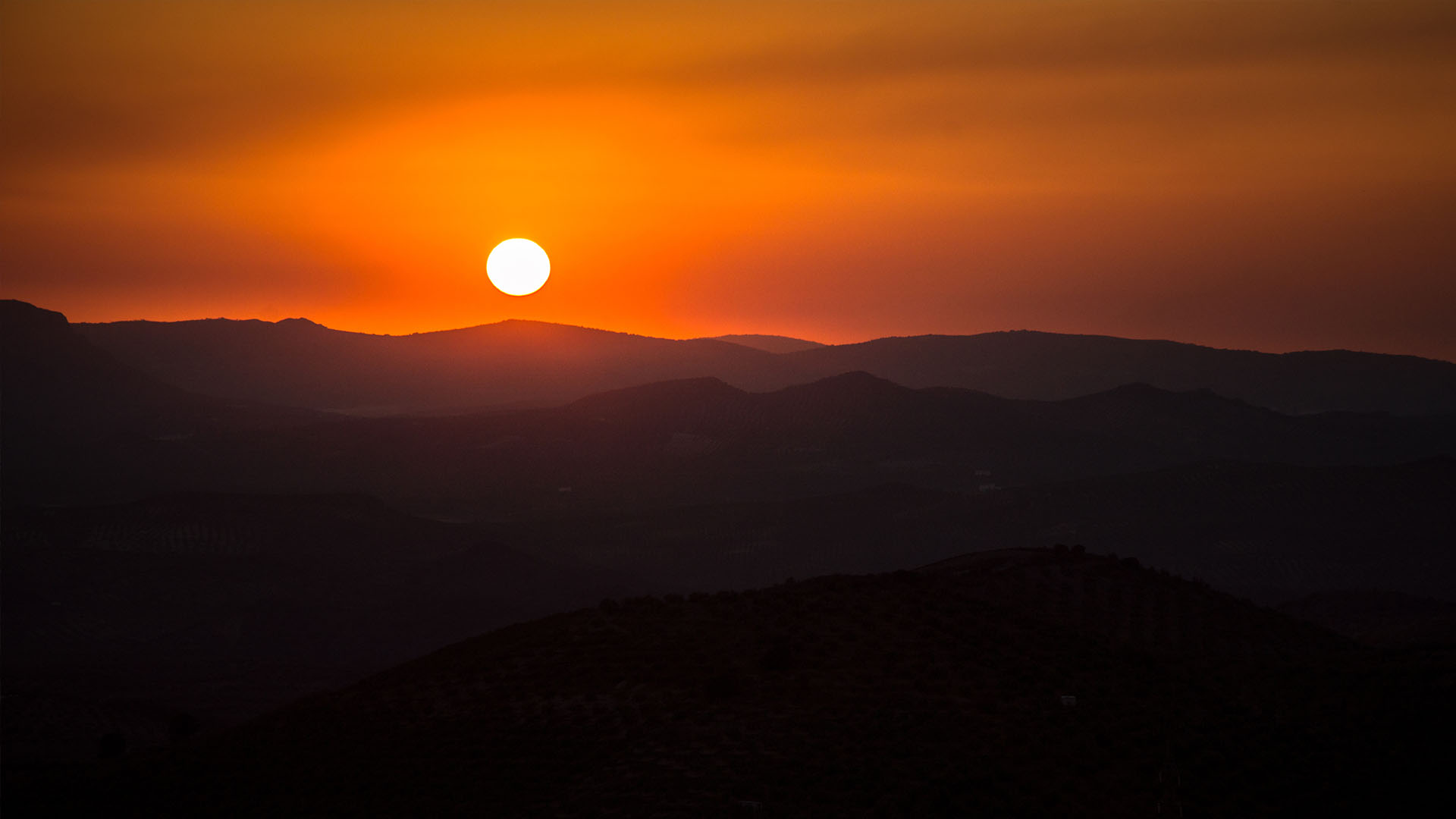 PREVIOUS | THIEF IN THE NIGHT

The Beginning of Birth Pains

We live in incredible times and our world is changing rapidly. All of us are now increasingly connected and have access to overwhelming amounts of information. This alone accelerates changes at an exponential rate. Globalisation, a shifting geopolitical landscape, religious extremism, activist movements, pandemics, and economic uncertainty continue to cause strain both between and within nations, until inevitable cracks appear and some societies and institutions reach breaking point.

As recorded in Matthew 24, Jesus declared to His disciples some of the signs of the times that would signal His return and the end of the age. In conjunction with other Scripture, these signs serve as an important indication and a warning to those of us who witness them.

“Jesus answered: Watch out that no one deceives you. For many will come in my name, claiming, I am the Messiah, and will deceive many. You will hear of wars and rumours of wars, but see to it that you are not alarmed. Such things must happen, but the end is still to come. Nation will rise against nation, and kingdom against kingdom. There will be famines and earthquakes in various places. All these are the beginning of birth pains.”

As a mother can testify, birth pains increase in frequency and severity as the time of birth approaches. The events that Jesus spoke about will likewise increase in frequency and severity, even while acting as catalysts to increase the speed of fulfilment of the other prophecies written in Scripture. Certain pivotal events will be used to shape the future of mankind and justify upcoming changes in global structures.

“We stand at a critical moment in earth’s history, a time when humanity must choose its future.”

War in particular has been used throughout history to shape society, and it will be a major catalyst in the future. As mankind struggles between faith in God and the solutions proposed by the world, is it possible that our good intentions independent of our Creator could be the vehicle of our own destruction? Could the humanist version of peace destroy us?

“While people are saying, “Peace and safety,” destruction will come on them suddenly, as labour pains on a pregnant woman, and they will not escape.”

The vocabulary of war has even been insinuated into global health messaging, as the latest viral pandemic takes centre stage. There is no parallel in recent history to the world’s response to COVID-19. In only a few short months, our societies, priorities, and civil liberties have been radically altered and may never be quite the same. The struggle has even been cast as a war. With this declaration, governments and institutions are afforded special authority that isn’t available during times of peace. It’s an ominous example of just how quickly our lives and this world can change forever.

“There will be great earthquakes, famines and pestilences in various places, and fearful events and great signs from heaven.”

Not unlike a global health crisis, viral information can sweep the globe in a way that hasn’t been possible before. Particular injustices, or benign events that are meticulously cultivated to appear dangerous, can flood news services and social media feeds, resulting in a tidal wave of outrage calling for radical change.

We have now reached the point where free thought is censored, and soon, voicing a contrary opinion will have serious consequences. The ultimate goal is to ensure that the new “diverse” normal is protected, upheld, and celebrated, by eradicating free speech that might be viewed as causing harm or contradicting the accepted narrative.

“The pandemic represents a rare but narrow window of opportunity to reflect, reimagine, and reset our world.”

Recently in Israel, even after an unprecedented third election, a unity government didn’t seem possible. However, as COVID-19 swept the earth, the impossible happened and a government was formed. It’s a clear example of how one world event inevitably leads to the next.

NEXT | ISRAEL
END X
Welcome to the show
This website outlines the major topics covered in the live presentation, Armageddon: Return of the Christ which is currently in development.
If you are skilled in multimedia, web administration or design and would be interested in helping out, please use our contact page as we would love to hear from you.