The Drive Towards World Government
Instruments of Change 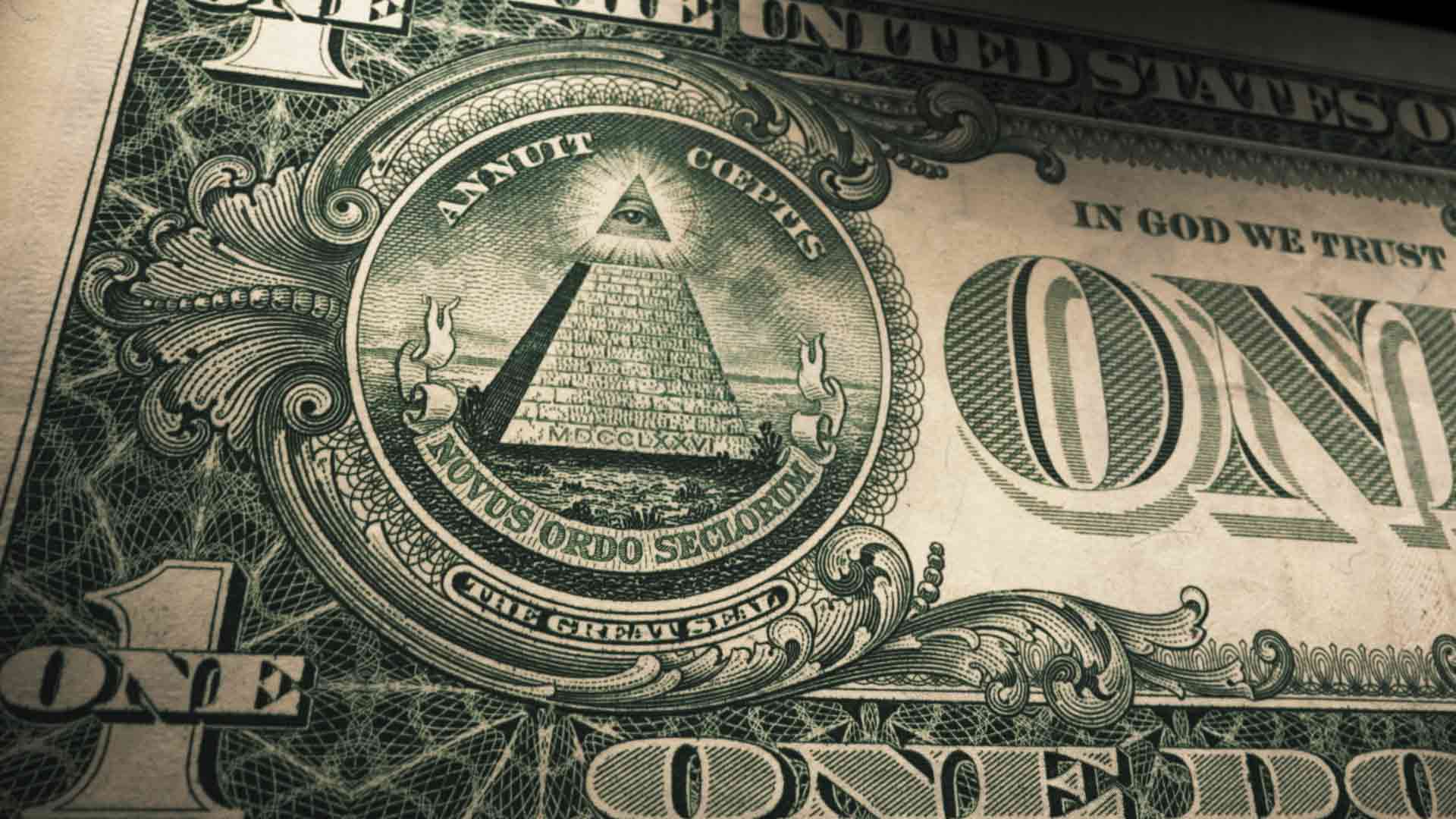 In Revelation chapter 13, the Bible indicates there will be a consolidation of power in three key areas. These three pillars will support the establishment of the final human kingdom before Christ’s return. The New World Order will unify government, religion, and economy in man’s ultimate independent attempt to assert control and create a world without conflict.

Though the idea of a unified world order has been around for centuries, Soviet leader Mikhail Gorbachev’s 1987 book Perestroika: New Thinking for Our Country and the World, laid down the blueprint for eradicating war and creating a harmonious global society that would in turn create peace on earth. Gorbachev’s argument rested on the premise that most of the wars on earth were caused by political conflicts, religious conflicts, and economic conflicts.

“That means that cooperation is needed, a new world order is necessary and global mechanisms to manage it.”

In theory, unity in these three areas would eliminate the foremost reasons for war. But the Bible makes clear that Mr. Gorbachev’s new thinking will not give birth to true peace and justice. Instead, it will lead to ever greater levels of compromise and control. Revelation 13 provides an overview of the realization of this grand humanist vision: a single political leader will ultimately ascend to power with the endorsement of the world’s primary religious leader. That religious leader will use economic control to force compliance with the world’s new global framework.

“All must play their part in a true multilateral world order, with a renewed, dynamic United Nations at its center.”

In keeping with Gorbachev’s globalised version of Soviet perestroika, the United Nations embraces the call for global citizenship in its model for world peace. Influential voices at the UN have called for “enlightened leadership” to usher in new international values that best represent “the common good”. Every new conflict, every cry for social justice moves us into the arms of the globalists and their comprehensive framework for intervention, with control shifting away from sovereign nations and democratic process and becoming concentrated in the hands of a relatively unaccountable elite. Those who question the humanist “new morality” are painted as enemies of society, and dissent is suppressed by increasingly totalitarian means. Acknowledgement of an ultimate moral Authority to whom kings and judges must give account is actively opposed.

“All inhabitants of the earth will worship the beast – all whose names have not been written in the Lamb’s book of life, the Lamb who was slain from the creation of the world.”

In this climate, those who love their country patriotically are branded nationalists and accused of isolationism. Those who claim to represent the world embrace supranational socialist policies and central planning. In the footsteps of Karl Marx, they attribute the world’s principal ills to capitalist exploitation. The natural role of free enterprise in reducing poverty is disregarded, and attempts are made to explain away the enormous scale of human suffering under the godless, centrally controlled socialist regimes of recent history.

“For a new type of progress throughout the world to become a reality, everyone must change. Tolerance is the alpha and omega of a new world order.“

In free nations with essentially capitalist economies, socialist ideas appeal to those who feel the system unfairly favours some people over others. Justice, it is thought, demands that a society cater to its members’ security, prosperity, and even mental and emotional ease as a right, whereas traditionally these were achieved through character and effort. The dominant neo-Marxist narrative tends to downplay the idea of success through personal initiative, diligence, and responsibility, and to play up unfairness, power inequalities and discrimination as the reason for people’s problems.

The core doctrine is that society has been organized to benefit a privileged class or classes at the expense of the disempowered and oppressed. It’s “us vs them”, a message calculated to encourage a victim mentality and foster discontent. Only by sweeping changes to law and policy coupled with increasing state and institutional intervention can things be made right – or so it’s believed.

In fact, the system we inherited was founded on a broadly biblical conception of freedom, morality, responsibility, and equality under God and the law. Natural family was the fundamental building block of society, in which character and effort were to be modelled and learnt. It was a system that did not call for big government or pervasive controls. Unfortunately, however, the freedom we inherited does not maintain itself. If determined opposition places enough strain on the social and economic fabric to compromise the pillars of our freedom, then conditions will be ripe for a general implosion leading to centralized state control.

Already the breakdown of the nuclear family and social and gender roles has left people grappling with insecurity. Many consciously or unconsciously look to the state for safety, structure, and nurture. Yet as state power grows, what humanists will ultimately receive in return for their trust is not a more benevolent, humane system, but authoritarian rule unaccountable to any higher power – a situation that tends inevitably towards totalitarianism.

In the age of globalisation, such a tendency has already transcended national boundaries. International collaboration on global health and the movement to combat climate change (including by imposing a new model of economic development) amply demonstrate this, with persistent attempts to force sovereign nations to comply with a supranational agenda for the good of present and future “global citizens”. Without discernment, populations and nations are carried along by the dominant narrative, under the influence of increasingly well-coordinated and well-resourced activist groups. Unfortunately, the average person has not understood the true ramifications or ultimate intent of the radical changes being pushed in law and policy.

“And all the earth marvelled after the beast.”

The reality is that for over a century our global leaders have continued to plan, prepare, and call for a society that is clearly predicted in Scripture, one destined to be fully implemented before the return of Christ and the establishment of the kingdom of God. Compromised religious systems will prostitute their authority to encourage compliance with powerful and intrusive economic controls made possible by advanced technology. Their cry will be unity, and their scheme deception.

“The United Nations is the indispensable common house of the entire human family, through which we will seek to realize our universal aspirations…”

NEXT | WORLD GOVERNMENT
END X
Welcome to the show
This website outlines the major topics covered in the live presentation, Armageddon: Return of the Christ which is currently in development.
If you are skilled in multimedia, web administration or design and would be interested in helping out, please use our contact page as we would love to hear from you.